Penny Robinson has a love for animals and classical music. This Lost in Space Penny Robinson 3rd Season 1:6 Scale Action Figure includes Penny in her 3rd season outfit, a pair of green boots, laser pistol, hair band, a figure stand, and a 1:6 scale Bloop space creature! Her seamless body is made of a soft, flexible, fleshy, thermoplastic elastomer, which will not deteriorate. The internal structure, skeleton, is made of stainless steel, so it is durable and can be handled and posed in almost any position.

The Penny Robinson Lost In Space action figure is available at Entertainment Earth.

This action figure features a highly detailed and accurate sculpt of Guy Williams' face as John Robinson. Clothed in his first season blue costume with blue hooded parka and boots, this John Robinson action figure stands 12″ tall. He comes with plenty of accessories, including jetpack, flight helmet, first and third season pistols with holsters, 3 laser rifles, 2 pairs of hands (one gloved, one ungloved), and a stand.

The John Robinson Lost In Space action figure is available at Entertainment Earth.

Fan favorite Verda the Android appeared in the Robinson camp after Dr. Smith ordered her from the Celestial Department Store. However, you can order this Verda from Entertainment Earth. This 12″ Verda action figure features a silver outfit with silver boots, and plenty of accessories. Accessories include earrings, interchangeable human and android head and hands, and a stand.

This 1:6 scale Will Robinson action figure features an amazing likeness of actor Bill Mumy. The highly articulated figure comes in third season costume with belt. Other accessories include silver boots, third season laser pistol with holster, and a stand. 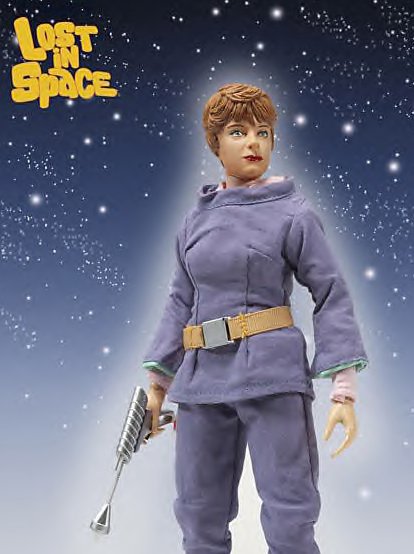 Although no longer available for retail purchase, this Maureen Robinson action figure can sometimes be found on eBay. Limited to just 500 figures, this figure quickly sold out. Wearing a third season costume, Maureen comes with laser pistol, holster, and stand. 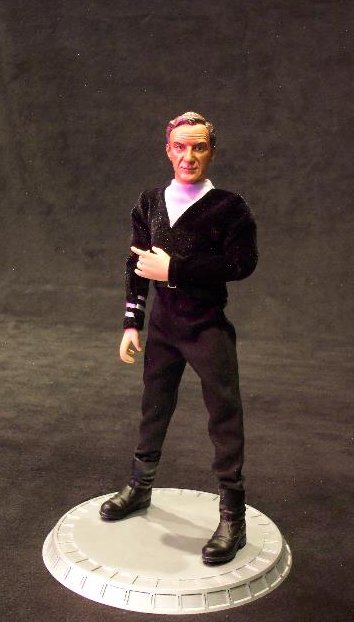 The Sci-Fi Metropolis 12″ Dr. Smith figure features the wily doctor in his third season outfit. He comes with a laser pistol, even though we all know he abhors vio-lence. 😉 This action figure is no longer available for retail sale, but you can often find it on eBay, which is where I got mine.

Entertainmentearth.com
Lost In Space B9 Vinimate Figure
$9.99
out of stock
Buy Now! 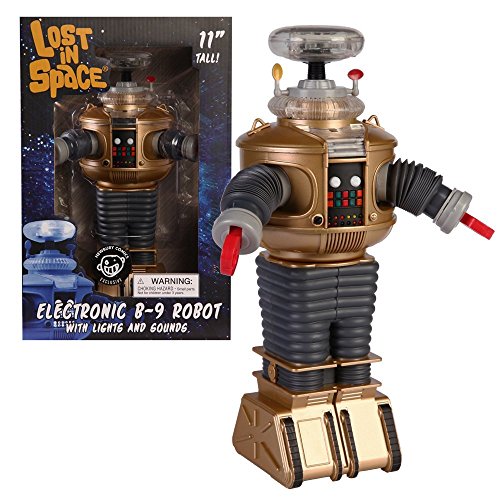 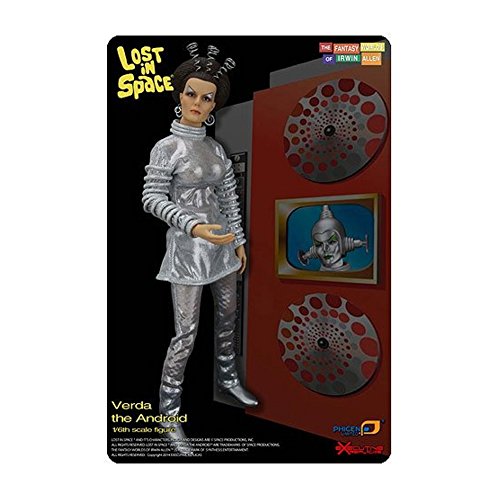 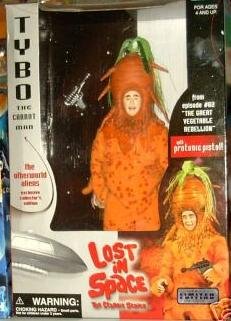 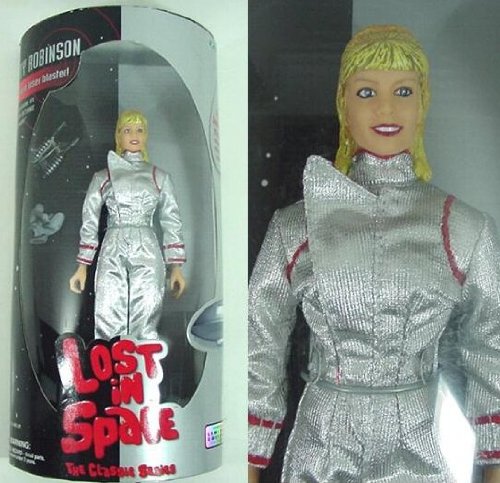