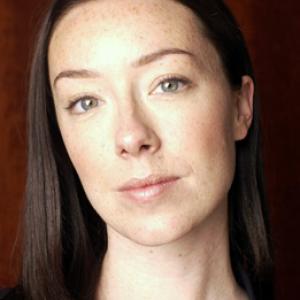 The Lost In Space reboot has cast Mrs. Robinson and it will be Molly Parker from House of Cards. She joins Toby Stephens (as John), Maxwell Jenkins (as Will), and Taylor Russell (as Judy). The other roles have yet to be cast at this point.

According to character breakdowns leaked on Facebook, the new Mrs. Robinson will be the leader of the expedition and an aerospace engineer. In the original series, she was a biochemist.

The show, which debuts in 2018, will be written by Matt Sazama and Burk Sharpless, the duo behind Dracula Untold. Zack Estrin will serve as showrunner.